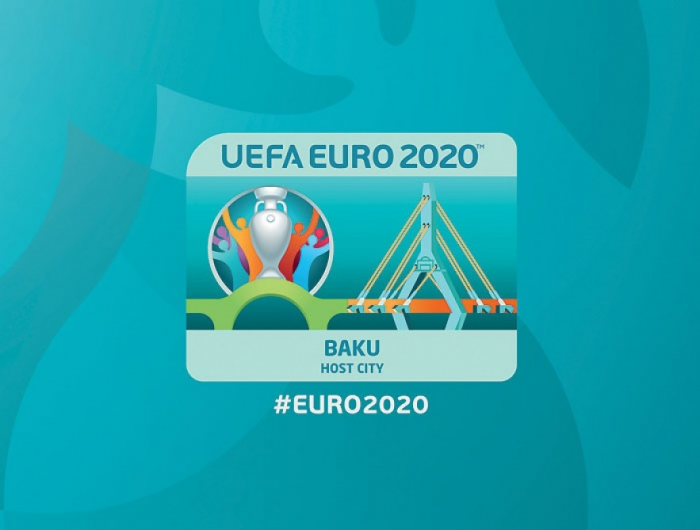 All 12 European cities selected earlier to host matches of the 2020 UEFA Euro Cup, which was moved for the next year due to the COVID-19 pandemic, confirmed their readiness to host the games of the major European football championship in 2021, the UEFA press office announced on Wednesday.

"The 12 original UEFA Euro 2020 host cities will stage the tournament when it takes place in summer 2021, with the UEFA Executive Committee also confirming the updated match schedule for the finals," the statement from the UEFA press service reads.