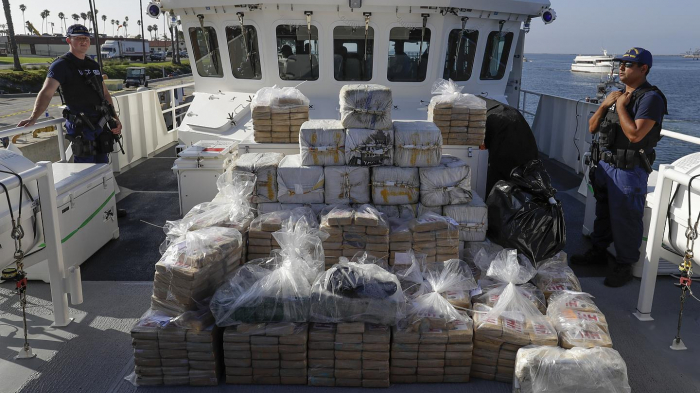 The coronavirus pandemic could lead to an increase in drug use and trafficking, as well as heightened risks for narcotic users, a UN report warned on Thursday, AzVision.az reports citing Euronews.

The organisation's drugs and crime agency (UNODC) said in its 2020 World Drug Report that rising unemployment and reduced opportunities caused by COVID-19 are also likely to disproportionately affect the poorest, as people shift towards injecting and cheaper drugs.

"The COVID-19 crisis and economic downturn threaten to compound drug dangers further still, when our health and social systems have been brought to the brink and our societies are struggling to cope," said UNODC Executive Director Ghada Waly.

The agency said lessons could be learned from the 2008 financial crisis and that drug use was rising at an "alarming rate".

It also said over 35 million people suffered from drug use disorders.

Cannabis was said to be the most used substance in 2018, but that opioids were the most harmful, with the number of deaths related to disorders increasing 71% in the last decade.

The report also said adolescents and young adults account for the largest share of those using drugs.

It warned young people are also the most vulnerable to the effects of drugs because they use the most and their brains are still developing.

Border closures during the coronavirus pandemic have led to drug shortages on the streets, the report warned, which it said leads to higher prices and reduced purity.

The agency said opioid shortages could see people using substances that are easier to find such as alcohol, benzodiazepines or mixing with synthetic drugs.

Drug traffickers too are seeking new routes and methods, and activities are believed to have increased through the so-called "darknet" of the Internet, according to the report.

Air routes - important for trafficking in amphetamines and synthetic drugs - and land routes - essential for heroin - have had to be modified due to flight cancellations and border closures.

The increase in cocaine seizures in European ports or the heroin caches seized on ships in the Indian Ocean, as an alternative to the Balkan road route, are indications of these changes.

"We need all governments to show greater solidarity and provide support, to developing countries most of all, to tackle illicit drug trafficking and offer evidence-based services for drug use disorders and related diseases, so we can achieve the Sustainable Development Goals, promote justice and leave no one behind," said Waly.