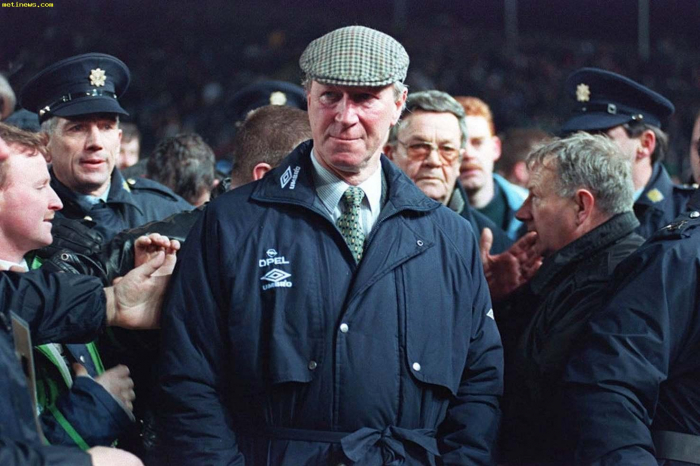 The former defender, who played for Leeds United with distinction for 21 years and later managed the Republic of Ireland, passed away following a long-term illness.

A statement from the Charlton family said: 'Jack died peacefully on Friday 10 July at the age of 85.

'He was at home in Northumberland, with his family by his side.