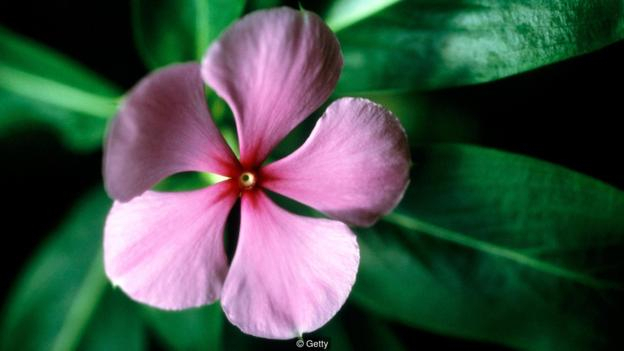 A new study offers a better understanding of the hidden network of underground electrical signals being transmitted from plant to plant – a network that has previously been shown to use the Mycorrhizal fungi in soil as a sort of electrical circuit.

Through a combination of physical experiments and mathematical models based on differential equations, researchers explored how this electrical signalling works, though it's not clear yet exactly what messages plants might want to transmit to each other.

The work builds on previous experiments by the same team looking at how this subterranean messaging service functions, using electrical stimulation as a way of testing how signals are carried even when plants aren't in the same soil.

"We can use the math model for simulating the studied processes on a computer instead of running expensive and lengthy experiments," says electrical engineer Yuri Shtessel from the University of Alabama in Huntsville.

Together with biochemist Alexander Volkov from Oakwood University, Shtessel tested communications between different types of plants in separate pots, both with and without an air gap.

"I think that it is definitely possible that signals can propagate through the root network and spread in the common ground or soil from a tomato plant to, let's say, an oak," says Shtessel. "The soil plays the role of a conductor."

While this newest study doesn't reach any firm conclusions about what's being said between plants, or how much of the communication is intentional or not, it does show the potential for messages to be sent about threats to plants, their growth, or plant movement.

It also shows that the Mycorrhizal networks in the soil previously identified in other studies aren't necessarily required for a plant-wide web of communication to be established – all of which poses some interesting questions for future study.

Add this to the list of interesting discoveries about plants – from how they respond to touch to how we might eventually be able to communicate with them – and the study throws up all sorts of interesting avenues for future research.

"No study of the cognitive processing of the electric signals passed and received by the plants was accomplished," says Shtessel.

"Another issue is to study the plants' communications via electric waves through the air. This is a different story that has not been deeply studied yet."

The research has been published in Communicative & Integrative Biology.