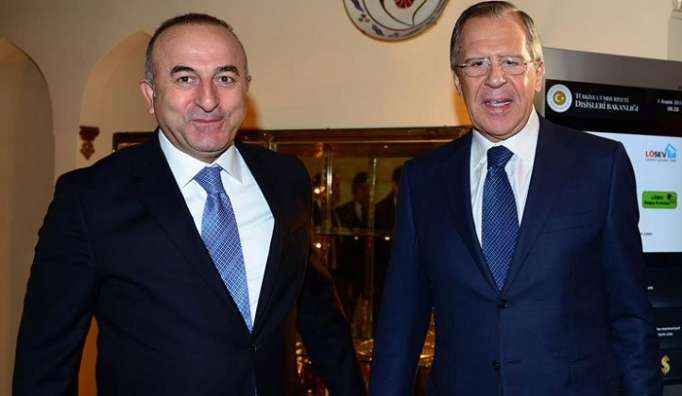 Ministers of Foreign Affairs of Russia and Turkey Sergey Lavrov and Mevlut Cavusoglu today held phone talks and discussed the escalation of the situation on the Armenia-Azerbaijan border, the Russian media reported.

As reported the ministry, the parties exchanged views on the situation in the South Caucasus. “In regard to the recent escalation of violence between Armenia and Azerbaijan, the Russian side has emphasized the need for a balanced approach and restraining influence on the sides engaged in the conflict in order to prevent further escalation of the situation, ensure security on the Azerbaijani-Armenian border and intensify efforts for a settlement of the Nagorno-Karabakh conflict. An agreement was reached to enhance cooperation between Moscow and Ankara to achieve stability in the region,” the press release of the Russian Ministry of Foreign Affairs reads.