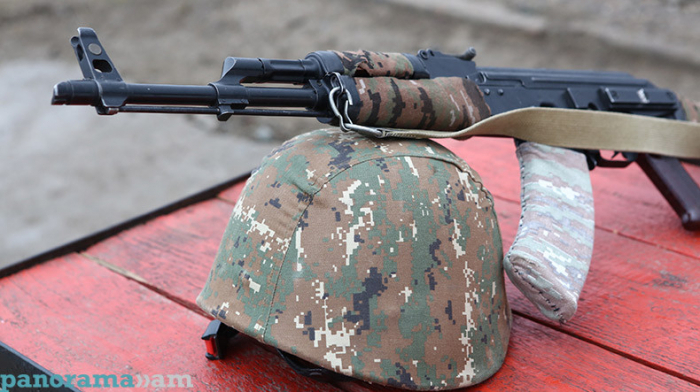 The Armenian Defense Ministry spread information about death of an Armenian soldier Ashot Mikaelyan, who served in the military unit in the north-east of Armenia, from a bullet wound, AzVision.az reports.

As earlier noted by military experts, the Armenians hide the losses suffered in the battles in the Tovuz direction on the Azerbaijani-Armenian border, and over time they will report them.