We do not want chaos in the region - James Warlick 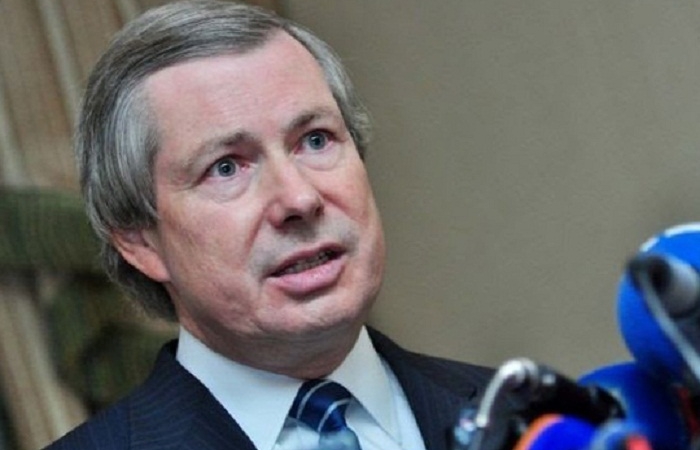 “The current U.S leadership encounters many serious problems in the world. In my opinion, issues related to the South Caucasus, Armenia and Azerbaijan are not considered as a priority,” Former OSCE Minsk Group co-chair James Warlick said in his interview to VOA News.

“When the tensions escalate and there are losses, the administration approaches the issues seriously. U.S supports peace and stability. We do not want to see chaos in the region for some reasons. Russia also does not want chaos along the southern border. There is an opinion that Russia is not interested in the settlement. However, the reality is that Russia has a lot of problems and does not want instability along its borders. It is a region where U.S, Russia and France have close cooperations," James Warlick noted.