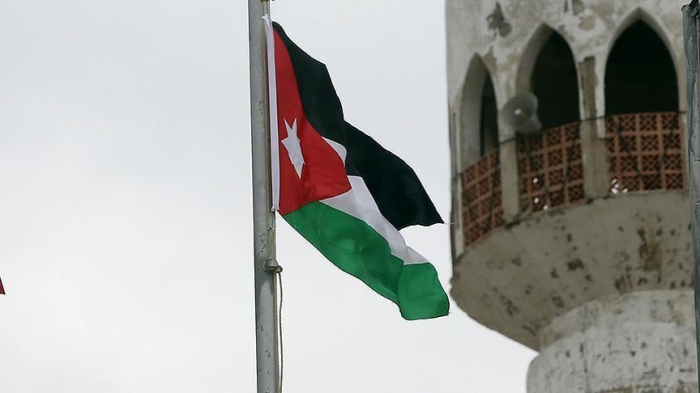 Jordan has denied reports that it sent arms to Armenia.

During the meeting, the Jordanian side denied reports that the kingdom sold arms to Armenia during the July 12 clashes in the direction of Azerbaijan’s Tovuz district.

It was said that the sale of weapons might have been made by private companies that bought weapons from Jordanian defense industries.

On July 27, Jordanian Ambassador Sami Abdullah Ghosheh on Monday was summoned to the Azerbaijani Foreign Ministry, where he held a meeting with Deputy Foreign Minister Araz Azimov.