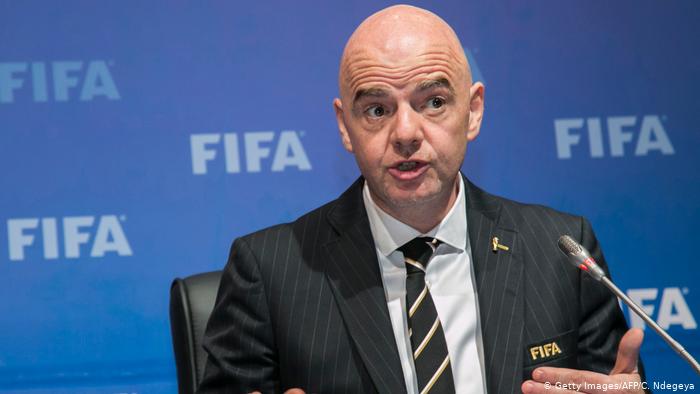 The case is connected to a meeting Infantino had with the Swiss attorney general.

Keller opened a criminal case against Infantino as well as Valais prosecutor Rinaldo Arnold, and has sought authorization to open a legal case against Lauber, too, according to a statement from the Swiss authority overseeing the federal prosecutors office.