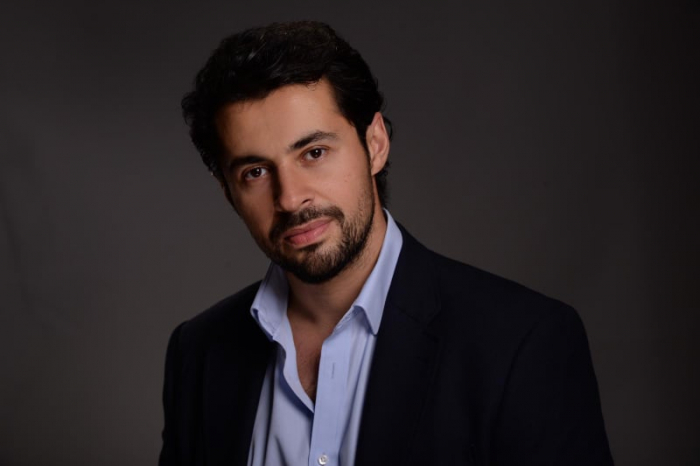 There have been sickening scenes in Los Angeles recently as several thousand Armenians have grouped together to brutally attack a far smaller group of Azerbaijani protestors. The peaceful protests were taking place outside Azerbaijan's consulate in the city, where a group of around 50 Azeri protestors gathered to take a stand against Armenian aggression in towns on the Azerbaijan border. The vast group of Armenians - several thousand strong - verbally and physically assaulted the protestors, despite attempts to control the crowds from the L.A. Police Department.

The international community should condemn these acts of violence by Armenians against Azerbaijanis in the strongest possible terms. The injuries sustained by these peaceful protestors are sickening and unacceptable. Some of the protestors were women and children, but none were spared the brutality of this Armenian assault on U.S. soil, with a number of Azeris hospitalised. This is an event that should not go unnoticed by the global community - the Armenian attacks on towns in Azerbaijan and the assaults on Azeri protestors in Los Angeles are human rights violations.

The Dashnaq radicals have been blamed for the violence in the U.S. They are a known Armenian group with strong Islamophobic and Turcophobic affiliations and have been responsible for a number of political assassinations over the last few decades. Their propensity for violence has been dramatically demonstrated in these recent events and global authorities must act to prevent further violence and death.

It was on July 12 2020 that the Armenian military violated a ceasefire by attacking Azerbaijani positions. Artillery fire pelted the Tovuz border district before the Armenians withdrew as the Azerbaijani military fought back. No fewer than 12 Azeri soldiers lost their lives, including high-ranking officers, and a further 4 troops were wounded. Armenia has been threatening Azerbaijani people for many years to target Azerbaijan's energy infrastructure and dams.

Since 1991, Armenia has occupied 20 percent of Azerbaijan, namely the Upper Karabakh region which is internationally recognised as Azerbaijan's territory. Karabakh is Azerbaijan, and four UN Security Council resolutions, as well as two UN General Assembly ones, decry this illegal occupation. Armenian forces must be forced to withdraw from Upper Karabakh and all other regions of Azerbaijan it is currently illegally occupying.

The shocking actions of the Dashnaq radical groups in Los Angeles, Brussel and other places places must be stopped at all costs. Azerbaijani lives are at stake, so we call for the support of the international community in condemning radical violence in all its forms.