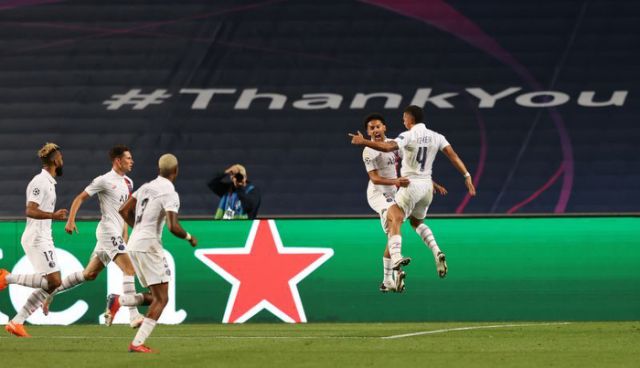 Atalanta, in their first Champions League campaign, went ahead with a curling effort from Mario Pasalic in the 27th minute and held out until the 90th when Brazilian defender Marquinhos equalised for the French champions.

With Atalanta wilting, Choupo-Moting turned the ball home in the third minute of added time to end Qatari-backed PSG’s embarrassing run of recent quarter-final and round of 16 exits and send them into the last four for the first time since 1995.

The Ligue 1 side will face either Atletico Madrid or RB Leipzig, who meet on Thursday, in their semi-final.