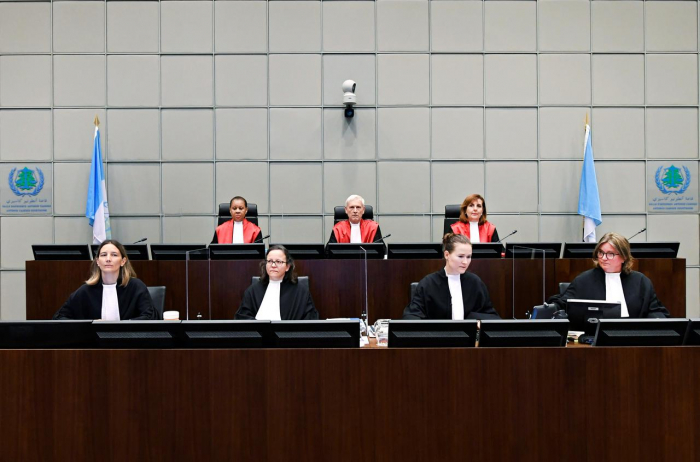 On Tuesday a U.N.-backed court began reading the verdict in the case of four Hezbollah members charged with conspiracy to carry out the 2005 bombing which killed former Lebanese Prime Minister Rafik al-Hariri and 21 others, AzVision.az reports citing Reuters.

The assassination plunged Lebanon into what was then its worst crisis since the 1975-90 civil war, leading to the withdrawal of Syrian forces and setting the stage for years of confrontation between rival political forces.

Several family members were in attendance at the Netherlands-based Special Tribunal for Lebanon, including Rafik al-Hariri’s son Saad.