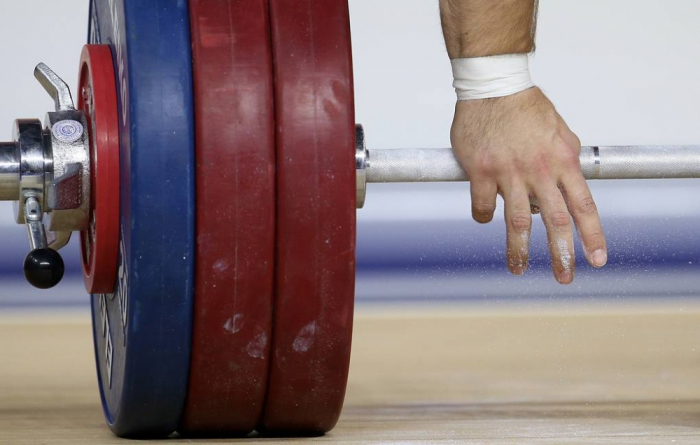 The International Weightlifting Federation announced in March that the tournament, which was initially scheduled for April 4-12, was tentatively rescheduled for June 13-21 in the wake of the coronavirus pandemic. However, Syrtsov told TASS in late April that the championship could only be held in the Russian capital between October 28 and November 8 instead of June.

"The 2020 European Weightlifting Championships was rescheduled for 2021 and Moscow preserved the right of hosting this tournament," Syrtsov told TASS on Friday adding that the final dates of the rescheduled championship would be officially announced later.

The official also said that "the elections of the EWF executive management were also postponed until 2021 and the decision on this issue had been made following the vote of the EWF Executive Committee members."