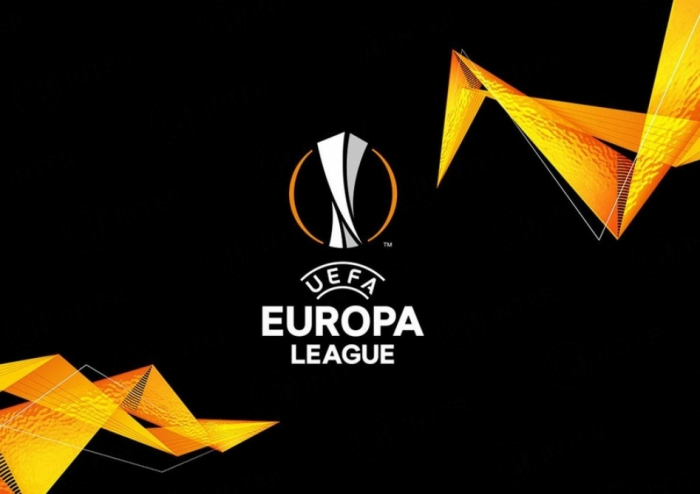 The draw for the Europa League second qualifying round was made in the UEFA headquarters in Switzerland.

The match will be held in Baku on September 17.