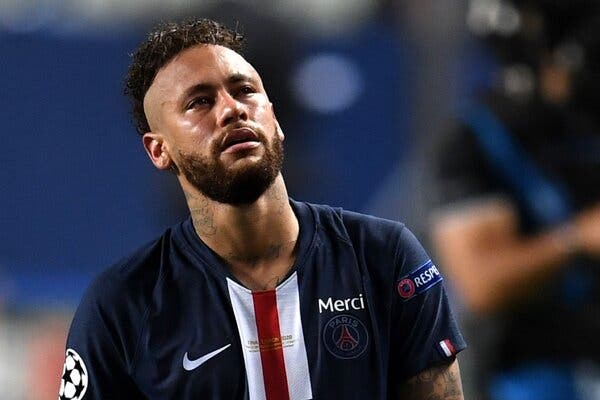 Paris Saint-Germain's Neymar has tested positive for the coronavirus following a holiday to Ibiza, sources have confirmed to ESPN.

Neymar, who received the test results on Wednesday morning, is in good health and following protocol, sources said. He is now in self-isolation for 14 days at his house in Bougival, in the east suburbs of Paris, and will miss PSG's first game of the season, against Lens on Sept. 10, and the Classique against Marseille on Sept. 13.

A further source confirmed that Neymar is due to be retested.

Neymar is the latest high-profile soccer player to test positive for the virus. Manchester United's Paul Pogba was removed from the France squad following his test. Pogba has been replaced by Eduardo Camavinga in Didier Deschamps' squad to face Sweden on Sept. 5 and Croatia on Sept. 8.

PSG are due to play at Lens for their first Ligue 1 game. Their first match against Metz at the Parc des Princes was postponed due to PSG's participation in the Champions League final, where they lost to Bayern Munich.