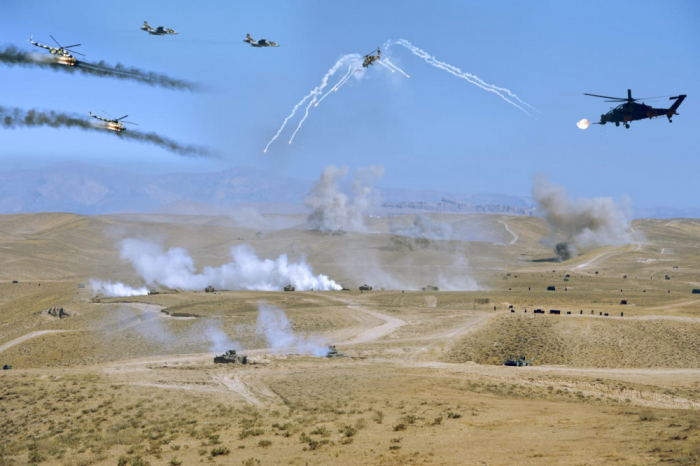 Azerbaijan and Turkey held the first stage of the joint large-scale tactical and tactical-flight exercises in Nakhchivan, involving land forces and air forces.

The exercises were held in accordance with the agreement on military cooperation between the two countries, the Azerbaijani Defense Ministry told AzVision.az.

Commander of the Combined Arms Army, Colonel General Karam Mustafayev reported on the preparation for the exercises. 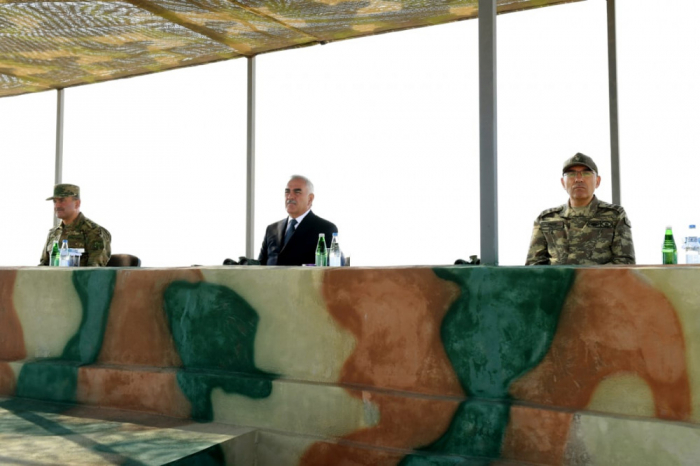 In addition, more than 200 tanks and other armored vehicles, about 180 different caliber missiles and artillery pieces, rocket launchers and mortars, 18 aircraft, helicopters and unmanned aerial vehicles, more than 30 air defense systems and about 320 military vehicles were involved in the exercises. 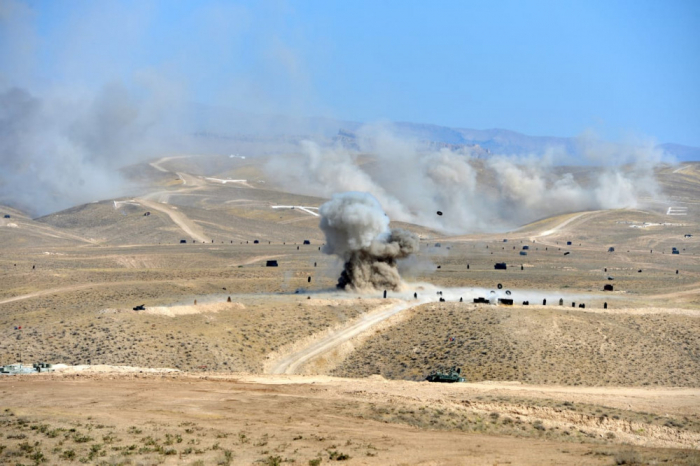 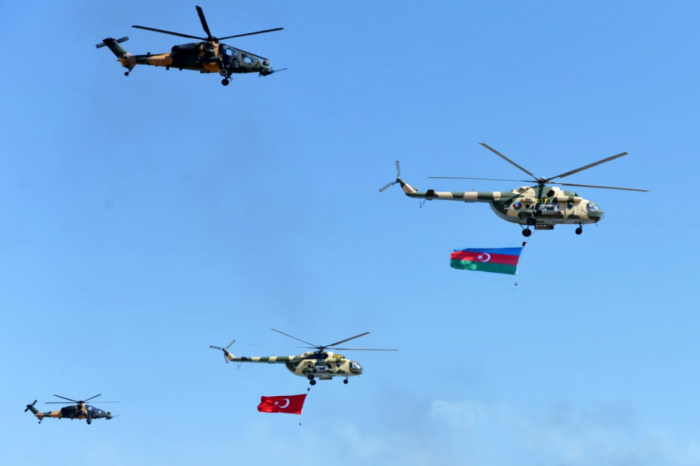 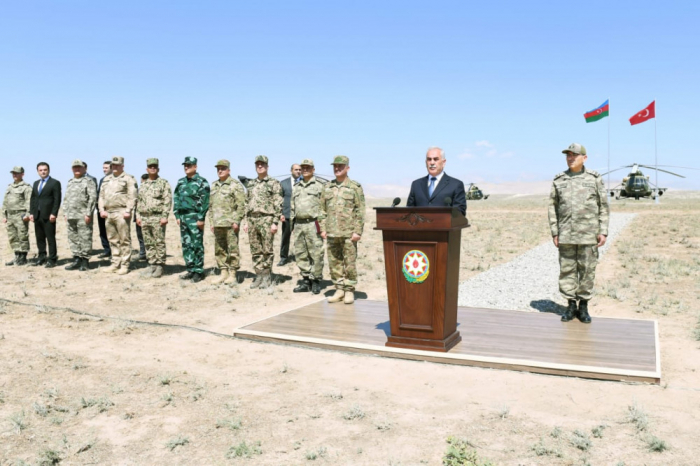 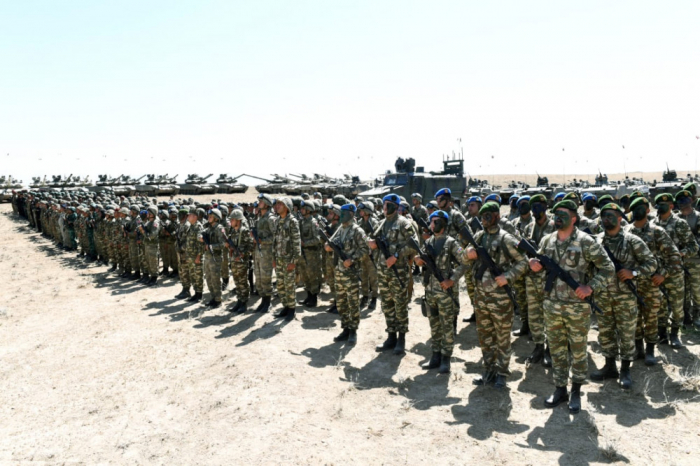