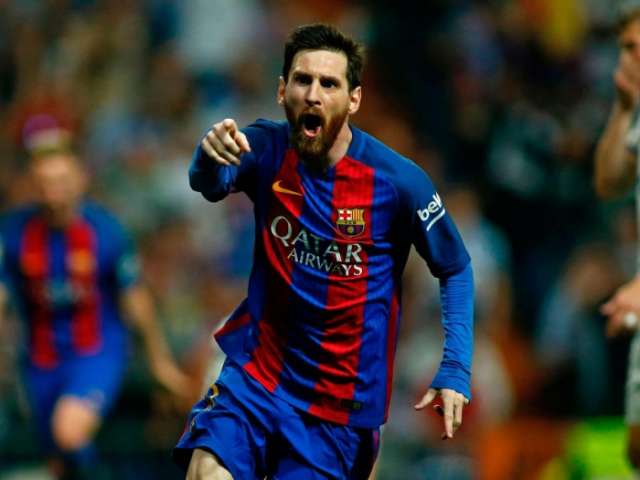 Barcelona's all-time top scorer Lionel Messi has returned to training following his failed attempt to force a move away from the club.

Messi, 33, submitted a transfer request on 25 August but said last Friday he would stay because it is "impossible" for any team to pay his release clause.

It is the first time the Argentine has trained at the club since the arrival of new manager Ronald Koeman.

Barcelona begin their La Liga campaign against Villarreal on 27 September.

Messi trained on his own, as did Philippe Coutinho, while the rest of the squad trained together.

Messi failed to attend the club's testing for Covid-19 on 30 August and has been absent from training since sending a fax informing the club of his wish to exercise a clause in his contract which he believed would allow him to leave for free with immediate effect.

Both Barcelona and La Liga insisted that clause was no longer valid - with any club wishing to buy him required to pay a release clause of 700m euros (£624m).

La Liga president Javier Tebas said at the launch of the 2020-21 La Liga season on Monday he was "never seriously worried" Messi would leave Barcelona this summer.

"We want Messi to be with us. He is the best player in the history of football and we want him to end his career in La Liga," said Tebas.

"He has been with us for 20 years and we are so pleased he is staying with us and not going to another league."