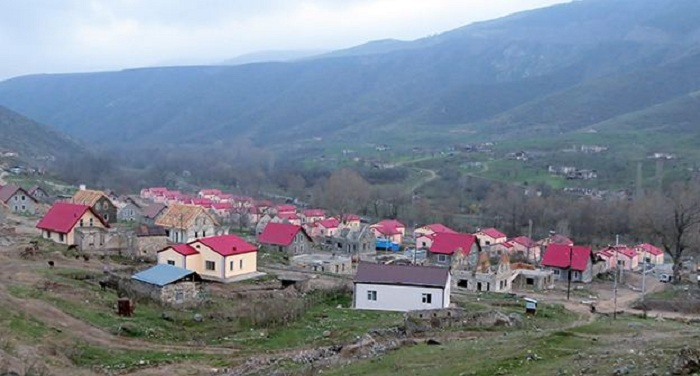 Armenia’s recruitment of professional mercenaries from abroad has been known since president Serzh Sargsyan’s rule. Back then, Sargsyan pledged to deploy 60,000 members of Kurdistan Workers' Party (PKK) from Syria and Iraq to the Nagorno-Karabakh region.

To address the mercenaries’ social problems, Armenia started building up settlements in the abolished Hadrut, Askeran districts, as well as in the occupied Lachin, Kalbajar, Gubadli districts and Shusha, Khankendi cities of Azerbaijan.

Zabukh village, Lachin district. The houses of Azerbaijanis are being destroyed in the village and a military settlement is being created there 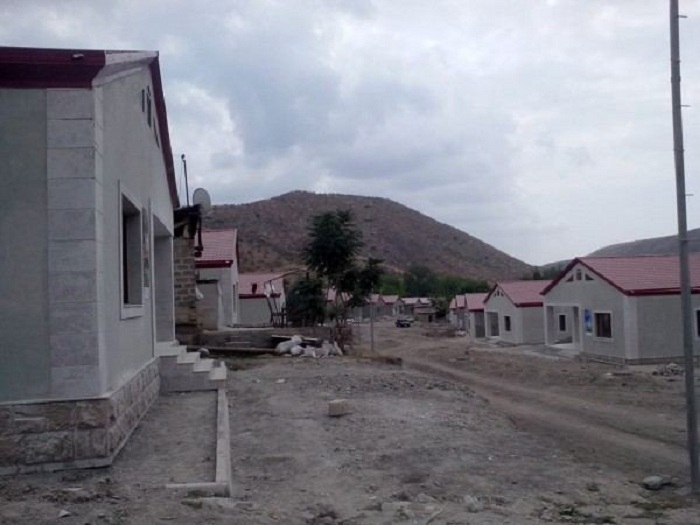 According to the news portal Respublika Armenia (the Republic of Armenia), Armenian government plans to resettle about 20,000 Armenian families to Karabakh. In late August, as many as 800 Armenians were relocated to Karabakh through Yerevan. 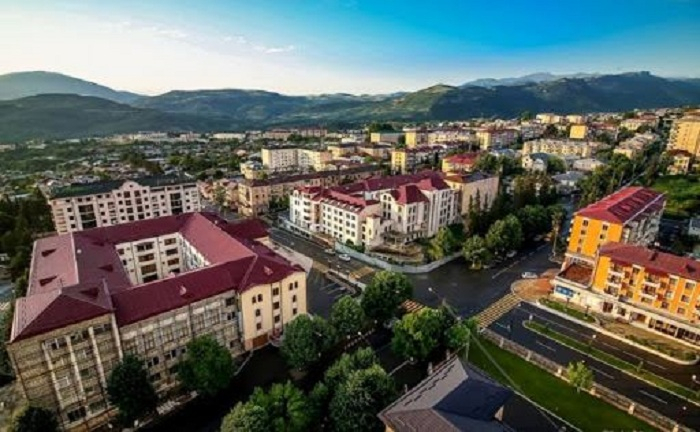 Dozens of buildings in Shusha and Khankendi have been repaired and prepared for the mercenaries. 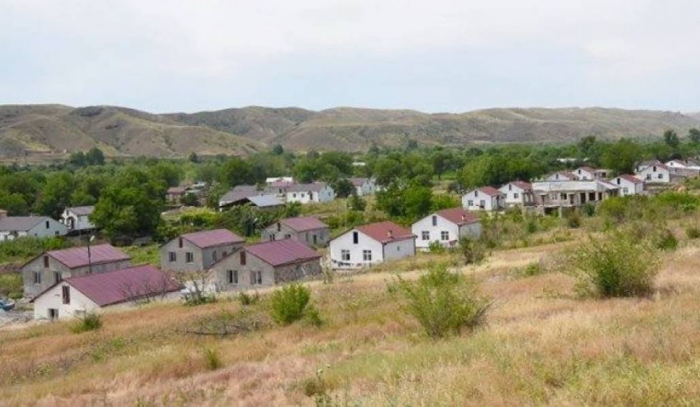 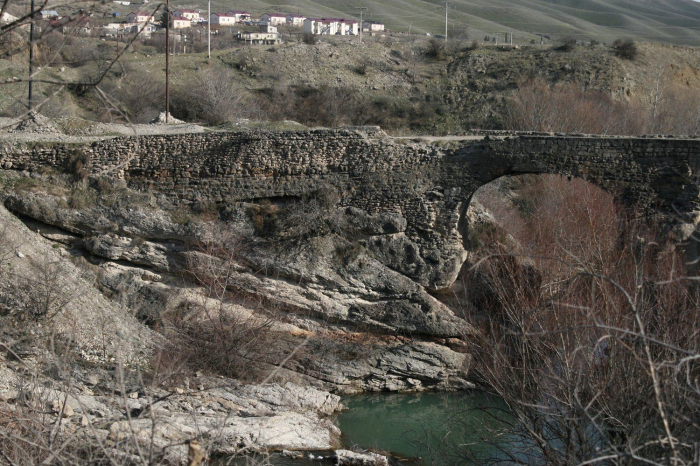 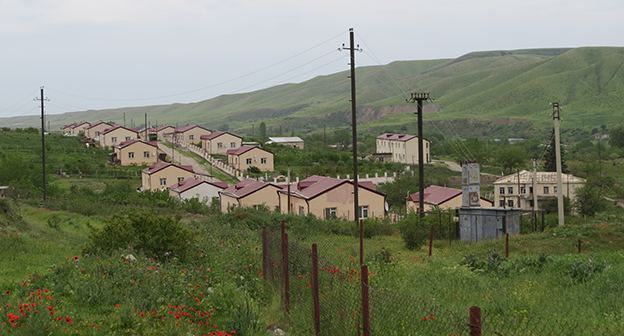 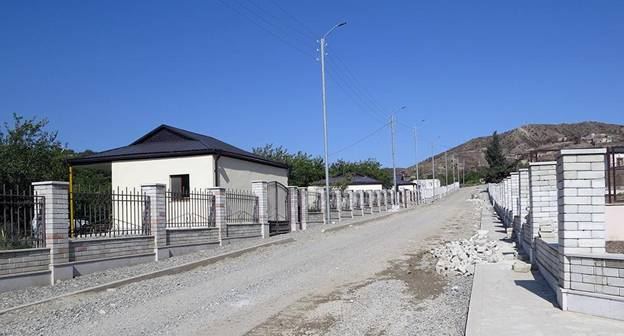 A military settlement built in Talish village of the abolished Aghdere district.