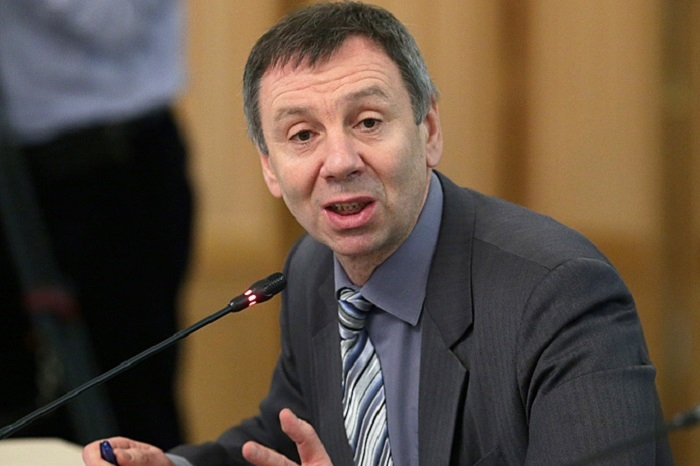 Director of the Russian Institute for Political Studies Sergey Markov wrote about Russia's position on recent escalation of the situations between Azerbaijan and Armenia on the frontline on his Facebook page.

Sergey Markov wrote: "Russia has a good relationship with Armenia, but critical with the Armenian leader Nikol Pashinyan. He is considered as an American agent. He included many people from the Soros Foundation in the government and parliament of Armenia. Pashinyan gave a secret order to arrest the Armenian General - Secretary of the CSTO."

"Vladimir Putin has good relations with Azerbaijani President Ilham Aliyev. The United Nations has adopted a number of resolutions affirming that Nagorno-Karabakh is part of Azerbaijan. Russia fully supports the UN and all actions of countries must pass through the UN. In his speech before the UN General Assembly, Putin reaffirmed this a few days ago. Russia will take active diplomatic measures to end the conflict and move to peace and talks. However, there will be no military intervention," Markov noted.