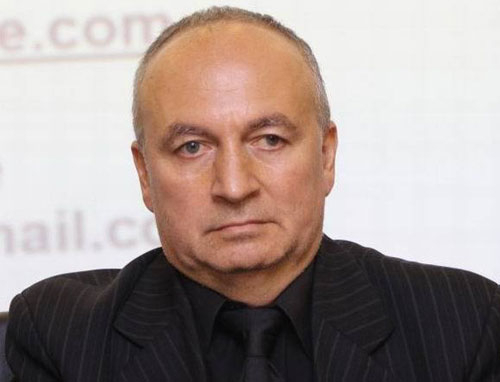 “They [Karabakh Armenians] have long awaited a solution to the Nagorno-Karabakh conflict in order to live in peace with Azerbaijanis in Karabakh,” he said. “Having learned that the Azerbaijani army had liberated part of the occupied territories and strategically important settlements, I could not hold back my tears.”

The separatist regime must realize that not all Karabakh Armenians support aggression against Azerbaijan, Agajanov stressed.

“Many people in Karabakh want a solution to the conflict within the territorial integrity of Azerbaijan, and I urge them not to panic. Therefore, I urge the Karabakh population to treat with understanding the appeal of the Azerbaijani army, which, unlike the Armenian armed forces, does not fight with the civilian population,” he added.

"The Azerbaijani army does not fight with the civilian population, its goal is to drive out the occupation forces and restore peace in Karabakh," he concluded.