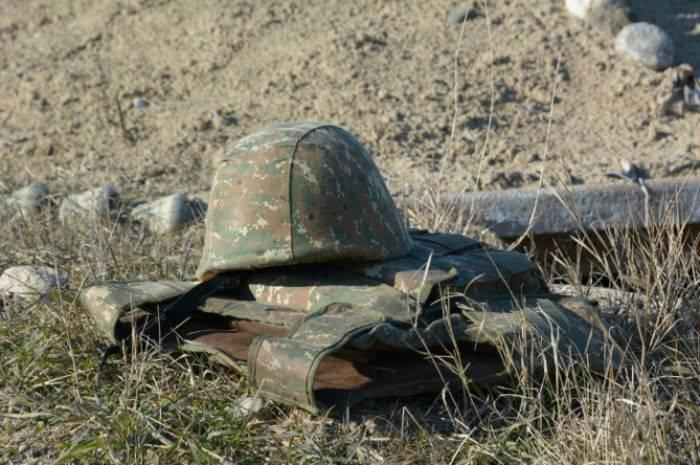 The information spread by the Armenian Defense Ministry’s officials about the number of losses in the Azerbaijani army is groundless and varies with reality, AzVision.az citing the Azerbaijani Ministry of Defense.

As the ministry noted, such disinformation is aimed at reducing the concern of Armenia’s population and the chaos reigning in the Armenian army amid the successes of the Azerbaijani armed forces.

According to intelligence data received by the end of the day of the operation, the Armenian army has suffered heavy casualties as a result of the battles. Twenty-two tanks and other armored vehicles of the army, 15 nos. of OSA anti-aircraft missile systems, 18 unmanned aerial vehicles (UAVs), 8 artillery installations were destroyed.

Reportedly, the death toll and the number of the wounded in the Armenian armed forces exceeded 550 people. Three ammunition depots of the Armenian army were destroyed in different directions.

During the battles in the direction of Talish village, Aghdara district in the Nagorno Karabakh region, the commander of the Armenian air assault battalion, Colonel-Lieutenant Lernik Babayan was killed, and the personnel of the military unit commanded by him suffered heavy losses.

Due to a large number of wounded in the Armenian army, there is a shortage of beds in military and civilian hospitals, as well as a lack of blood supply.

“As always, the Armenian side this time hides the real losses in its army from the public ”, the ministry added.

Moreover, the positions of the Armenian armed forces were destroyed in the direction of the Agdere district and Murovdag, important heights were taken under control by the Azerbaijani army.