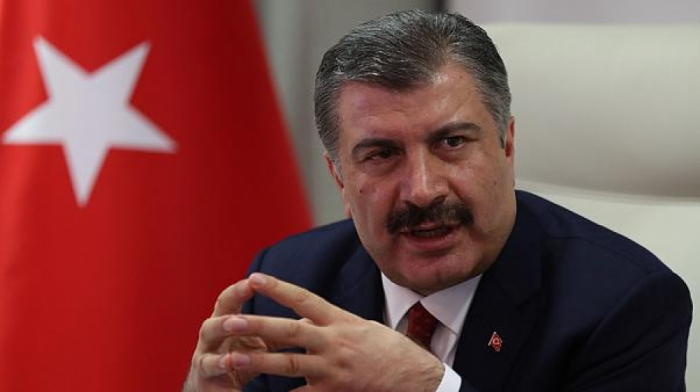 He said many civilians were injured and lost their lives as a result of intense bombardment. “We condemn the attack that is incompatible with the dignity of statehood and human values. We stand by brotherly Azerbaijan who took action for a legitimate response,” Koca said.