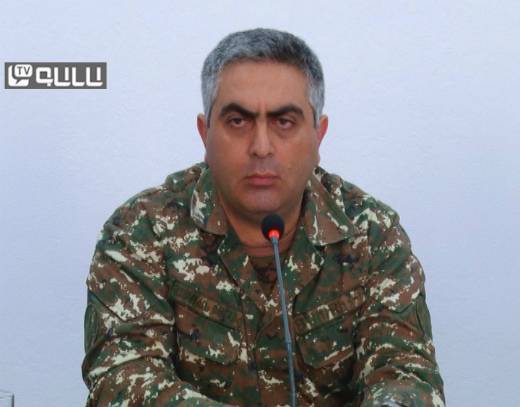 Armenian Defense Ministry spokesman Artsrun Hovhannisyan posted a tweet, which reads the horror of the Armenian side caused by the professional actions of the Azerbaijani Army in Nagorno-Karabakh, Ordu.az reports.