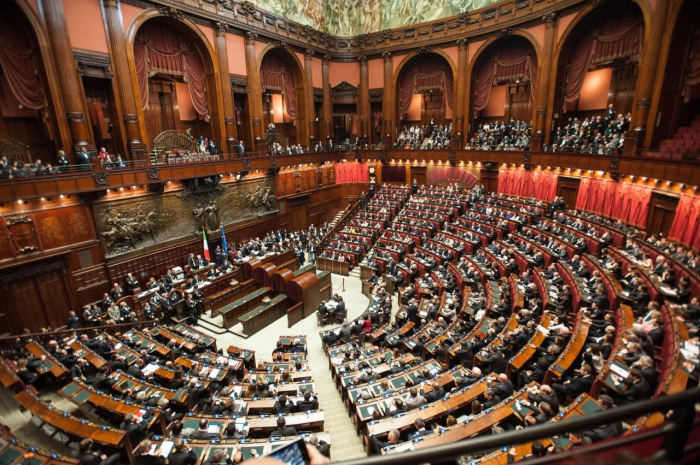 The shelling of Azerbaijani settlements by the Armenian armed forces is a violation of the Geneva Conventions, member of the Italian Senate Permanent Committee on Foreign Affairs, member of the ruling Five Star Movement (M5S) party, Senator Gianluca Ferrara, told the Italian media, AzVision.az reports citing the Azerbaijani Embassy in Italy.

The Italian senator expressed concern about the escalation of the Armenian-Azerbaijani conflict, noting the need to resume negotiations to prevent further deterioration of the situation in the Azerbaijani territories occupied by Armenia.

Gianluca Ferrara noted that the settlement of the conflict should include full observance of the principles of the territorial integrity of Azerbaijan and the inviolability of the country's internationally recognized state borders under the relevant UN Security Council resolutions.

The senator expressed hope that the EU will be able to use diplomatic channels to help end the clashes.

Rossana Boldi, Chairperson of the Italian-Azerbaijani Friendship Association in the Italian Parliament, in an interview with the Agenzia Nova news agency, expressed deep concern over the escalation of the Armenian-Azerbaijani conflict.

Boldi also expressed the hope that Italy, as a member of the OSCE Minsk Group, will strengthen its efforts to resolve the Nagorno-Karabakh conflict peacefully and through negotiations based on respect for the principles of territorial integrity and inviolability of internationally recognized borders, as well as the UN Security Council resolutions of 1993.