Uzbekistan calls on Azerbaijan and Armenia to stop hostilities 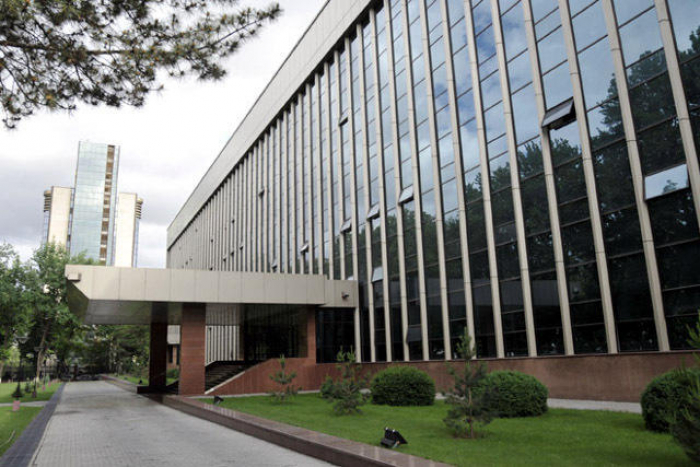 Uzbekistan expressed extreme concern about the escalation of tension in relations between Azerbaijan and Armenia and called on the countries to end hostilities as soon as possible, AzVision.az reports with citing the statement by the Ministry of Foreign Affairs of Uzbekistan.

“The use of military force during the confrontation can lead to numerous casualties on both sides,” said the ministry in a statement.

The Uzbek side, as presiding over the Commonwealth of Independent States, reaffirms the importance of strengthening relations of friendship, good-neighborliness and mutual trust, and the peaceful resolution of controversial issues in the CIS space strictly in accordance with international law.

Uzbekistan calls on Azerbaijan and Armenia to end hostilities as soon as possible and start diplomatic negotiations with a view to a peaceful settlement of the conflict while respecting the principles of sovereignty and territorial integrity.