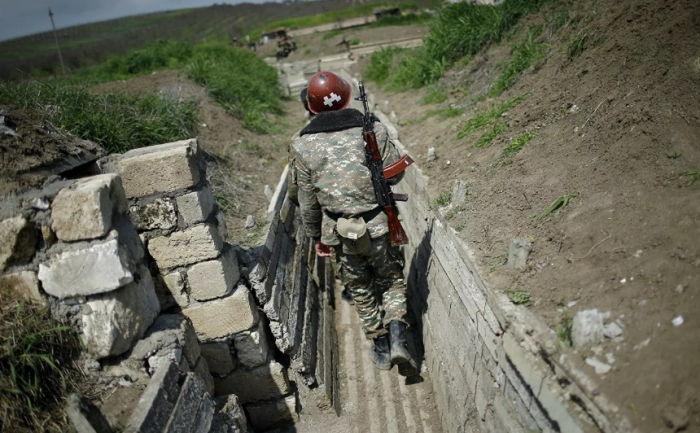 "Last night we formed a volunteer group of Yazidis near the Yazidi temple in the village of Aknalich, and today we are ready to go to Karabakh. Two Yazidis were wounded during the clashes on September 27. Yazidis stand on the border with Armenians," Bakoyan noted.