SCO expresses concern on exacerbation of situation around Karabakh conflict 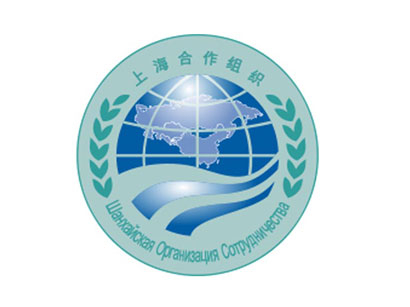 The Shanghai Cooperation Organization (SCO) is extremely concerned about the exacerbation of the situation around the Nagorno-Karabakh conflict, AzVision.az reports referring to SCO.

“We express our hope for the earliest refusal of the opposing sides from the use of force and the beginning of the negotiation process based on the principle of peaceful settlement of disputes in the interests of ensuring security and stability in the region,” the organization said.

“We confirm our readiness to the further development of multilateral and multi-faceted cooperation with Azerbaijan and Armenia as partners in the SCO dialogue on strengthening the atmosphere of mutual trust, friendship and good-neighborliness in the Eurasian space,” the SCO noted.