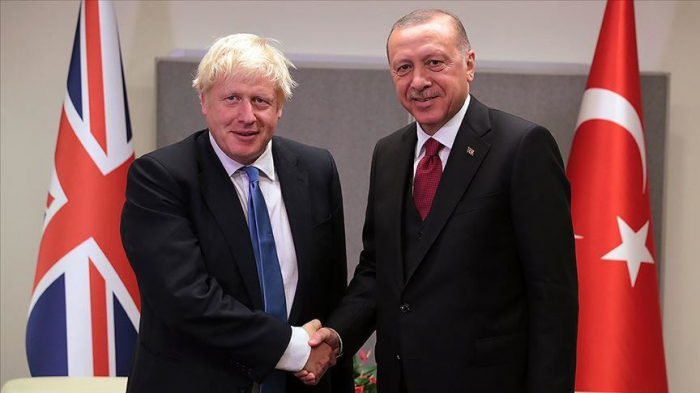 The Turkish president and British prime minister in a phone call on Friday discussed a range of issues including the Azerbaijan-Armenia tension and the Eastern Mediterranean, AzVision.az reports citing the Turkish media.

"Armenia should withdraw from the territories it occupied in and around Nagorno-Karabakh for peace and stability in the region," Recep Tayyip Erdogan said, according to Turkey's Communications Directorate.