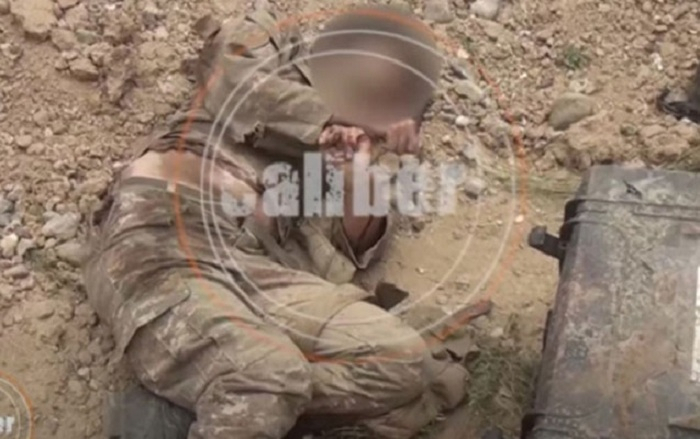 The number of Armenia’s military losses is increasing. Over the past two days, at least 600 Armenian servicemen were reportedly killed and hundreds were wounded, AzVision.az informs.

A video of the Armenian servicemen eliminated in Nagorno-Karabakh was released in social networks. The video shows that the Armenian army suffered heavy losses. Even high-ranking military officers are among the dead.