Jordan expresses concern about development of situation in Nagorno-Karabakh 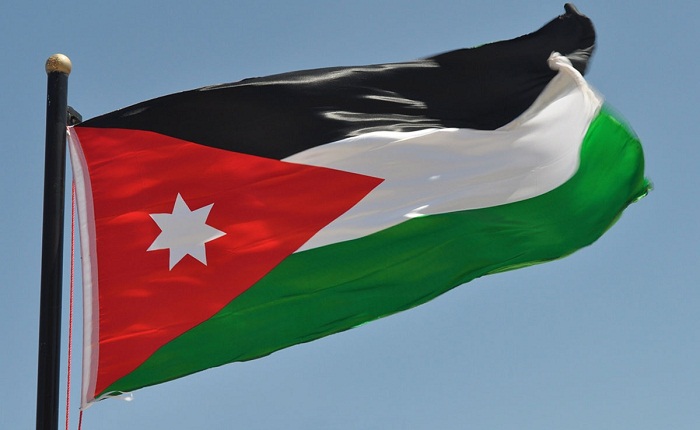 The Jordanian Ministry of Foreign Affairs and Expatriates is concerned about the development of events between Azerbaijan and Armenia in Nagorno-Karabakh region, spokesman for the ministry Daifallah al-Fayez said.

Daifallah al-Fayez stressed the importance of de-escalation of the situation, restraint, observance of the ceasefire regime and the settlement of the conflict [Armenia-Azerbaijan Nagorno-Karabakh conflict] within the relevant resolutions of the UN Security Council through the negotiations on the basis of international law.

The spokesman also expressed regret over the casualties.