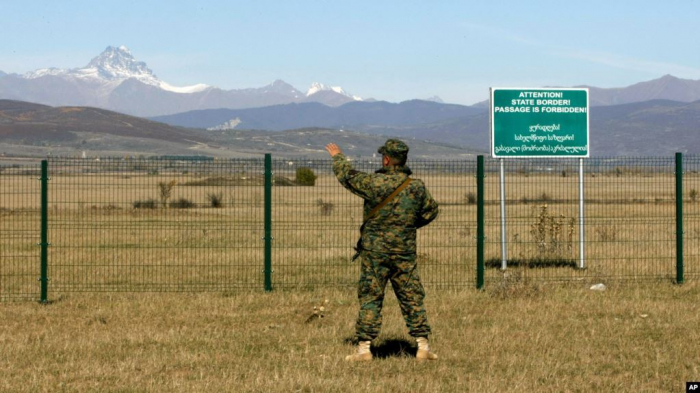 Late in the evening on September 28, Georgian border guards refused to allow trucks with tires heading to the zone of Nagorno-Karabakh conflict to pass through the Georgia-Armenia border, AzVision.az reports citing Trend.

Reportedly, ethnic Armenians living in southern Georgia's Akhalkalaki and Ninotsminda regions have started to collect tires, food and medicine to help the Armenian soldiers fighting on the frontline.

The Ministry of Foreign Affairs of Georgia (MFA) has previously issued statement, hoping for deescalation of tensions between Armenia and Azerbaijan. The statement says that Georgia is ready to contribute to de-escalation and establish peace in the region in any way.