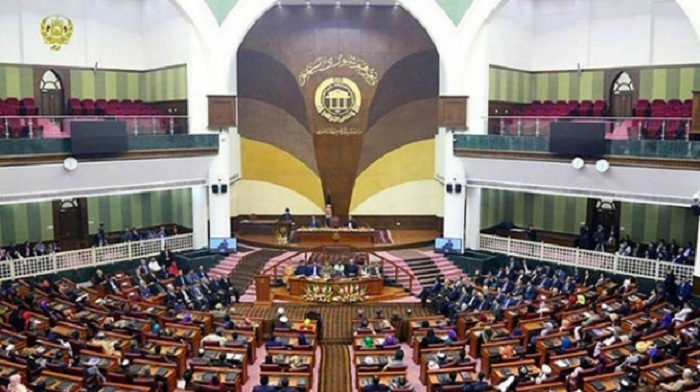 The Afghan parliament adopted a statement condemning Armenia's attacks on Azerbaijan highlighting the significance of respecting the territorial integrity of Azerbaijan within the internationally accepted borders, Azvision.az reports.

"Afghanistan opposes wars all over the world and strongly condemns the genocide committed by Armenia in Khojaly and the crimes against humanity against Azerbaijani civilians in the current clashes in Karabakh. We offer our condolences to the families of those killed and call for punishment for the perpetrators of these crimes."

The Afghan parliament stands by Azerbaijan in this conflict. 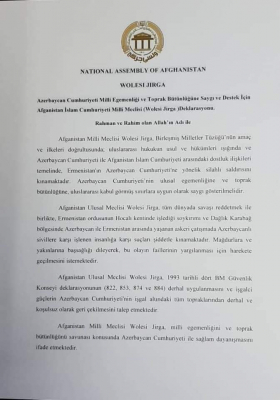