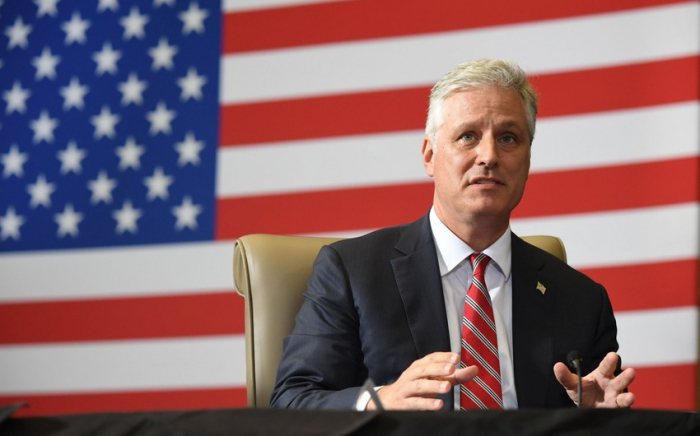 Negotiations on the Nagorno-Karabakh conflict within the framework of the OSCE Minsk Group are an example of collaboration between the United States and Russia, said US national security adviser Robert O'Brien, AzVision.az reports citing TASS.

He stressed that there are fundamental differences between the United States and Russia.

“But even with that in mind, there are domains where we can work with Russia. There are such domains. For example, the inflamed conflict between Armenia and Azerbaijan. We are a party there, co-chairing the OSCE Minsk Group and trying to restore peace in the Caucasus,” O'Brien added.