Armenia must accept all demands of Azerbaijan - Turkish presidential administration 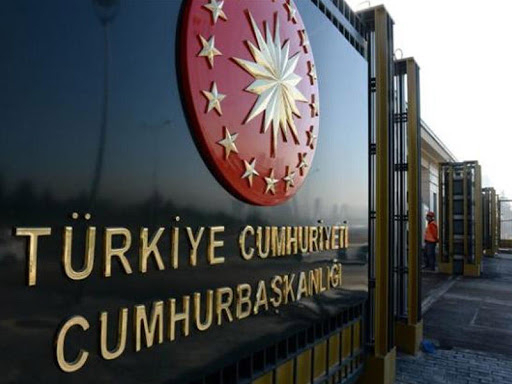 Armenia must accept all the demands of Azerbaijan before it's too late, the Turkish Presidential Administration told on Oct.8.

According to the administration, the acceptance of all the demands is primarily beneficial to the Armenian people.

"Azerbaijan, demanding from Armenia to withdraw its troops from the occupied territories, follows international law," the administration said. “The leadership of Armenia, relying on impunity and silence of the international community, is ruining its people. The Azerbaijani authorities have repeatedly stated that they are not at war with civilians, while the Armenian Armed Forces are bombarding the civilian population of Azerbaijan, which is a war crime.”

The administration emphasized that Turkey calls on the world community to stop applying double standards towards Azerbaijan, which is waging a liberation struggle on its internationally recognized territory.

On October 6, Armenian armed forces started to withdraw from the battlefield. As ‘spokesperson’ of the so-called separatist ‘regime’ in the Nagorno-Karabakh region, Vahram Poghosyan wrote on his Facebook page, the Armenian army withdraw its troops in some directions of the front line.