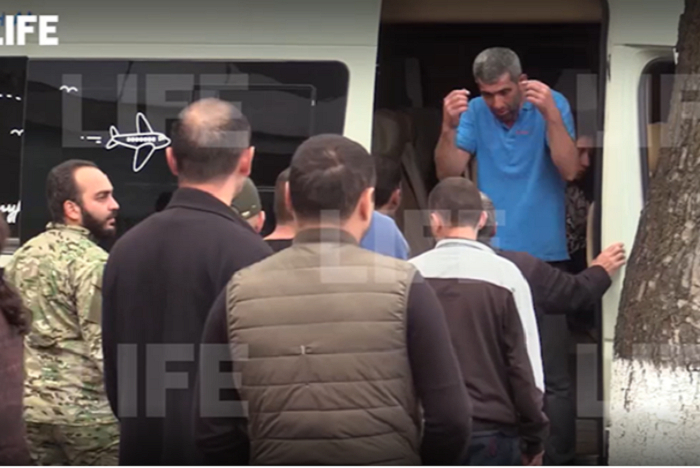 Thousands of Armenians have flocked to Armenia since the start of new hostilities in Nagorno-Karabakh is late September 2020, AzVision.az reports citing BBC.

The Armenians evacuated from Karabakh are brought to the Goris mayor’s office, from which they are taken by relatives or distributed to hotels.

“The men do not speak Russian, only English and Armenian. They are the members of an international biker club, who came to the country three days ago from Lebanon and the United States. The men do not hide from cameras, but instead of their real names they give journalists their biker aliases: Rocket, Sinner, Psycho and Black Hawk,” BBC reports. 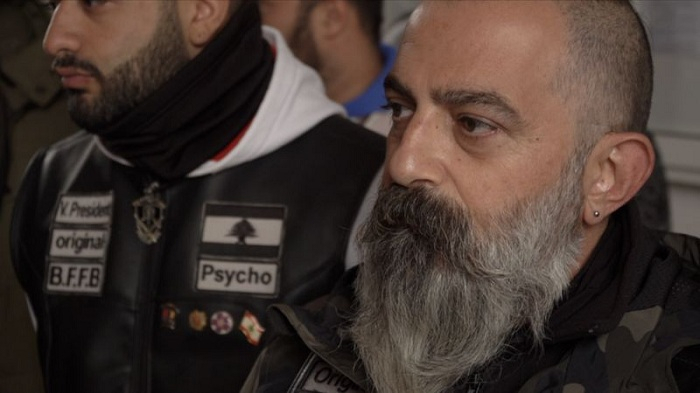 The vice president of the biker club came from Los Angeles, where he has lived for the past 28 years. According to him, he returned to Armenia, having learned about the war in Karabakh.

The “Black Hawk” was born in Beirut. His parents, wife and children are currently living in Lebanon.