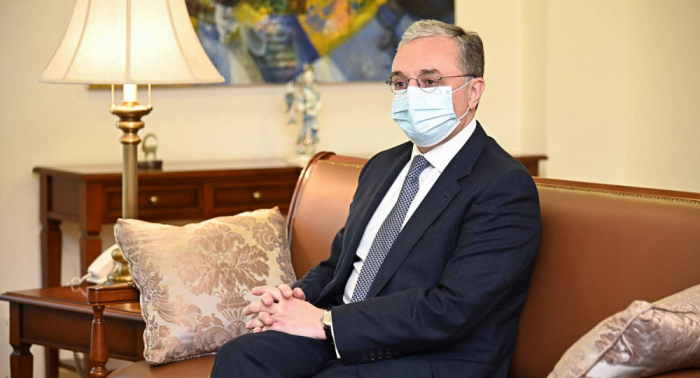 The three steps agreed upon in the document, adopted as a result of the Moscow consultations, are consistent and follow each other.

According to him, the document envisages the stabilization of the situation in Karabakh and the restoration of stability in the region.

Mnatsakanyan added that the situation in the region remains very fragile and it is impossible to talk about any progress without a ceasefire at this stage.

He underlined the role of the OSCE Minsk Group co-chairs, especially Russia, and personally Russian President Vladimir Putin in achieving a ceasefire.

Mnatsakanyan added that with the help of the International Committee of the Red Cross, certain humanitarian procedures will be carried out, and then establishing mechanisms to ensure a ceasefire will be important.

On October 9, a trilateral meeting of the Foreign Ministers of Russia, Azerbaijan, and Armenia Sergey Lavrov, Jeyhun Bayramov, and Zohrab Mnatsakanyan took place in Moscow. The parties adopted a joint document following consultations.

Under the agreement,  a ceasefire is declared from 12:00 on October 10, 2020, for humanitarian purposes for the exchange of prisoners of war and other detained persons and bodies of the dead, mediated, and in accordance with the criteria of the International Committee of the Red Cross. Moreover, the specific parameters of the ceasefire regime will be agreed upon additionally.