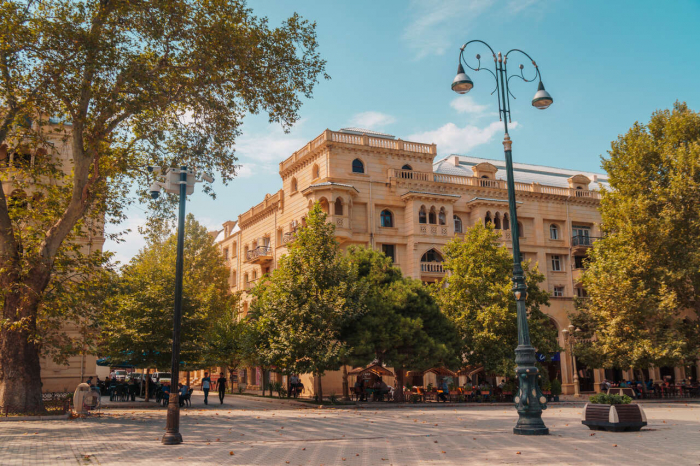 The situation in Ganja city is stable, a source at the city's executive power told reporters on Oct.12.

According to the source, the city was not fired last night.

"There is no panic among the population, people are engaged in their daily activities. Public transport works," the source said.

On October 11, 2020, at about 2:00 (GMT+4) Armenian armed forces fired missiles at multi-apartment residential buildings in the central part of Ganja, the second largest city of Azerbaijan, located outside the frontline zone.

The Armenian Armed Forces, flagrantly violating norms and principles of international law, the Geneva Conventions of 1949 and Additional Protocols to it, as well as the requirements of the humanitarian ceasefire declared on October 10th, continue to deliberately target the civilian population of Azerbaijan, and intensively bombard densely populated settlements.