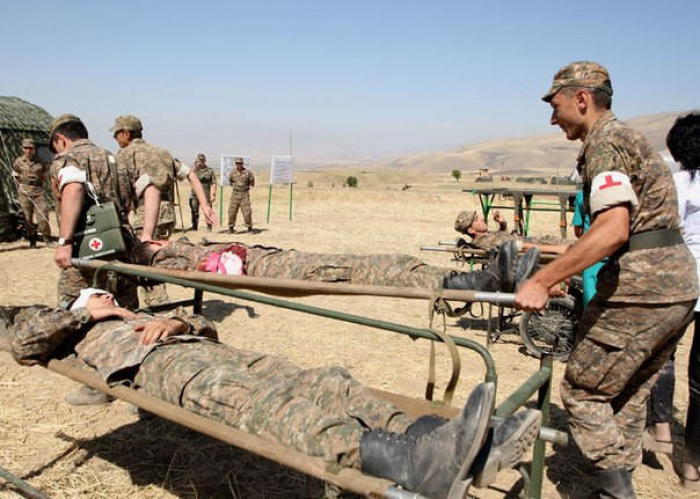 Armenia has suffered heavy military losses as a result a successful counteroffensive launched by the Azerbaijani Army on September 27.

The Armenian side on Monday reported the killing of 51 more its servicemen during the clashes in occupied Nagorno-Karabakh, putting the death toll at 480, AzVision.az reports.

Aggressor Armenia, as always, covers up the exact number of its losses. The losses of the occupying army are many times higher than the confirmed figures.