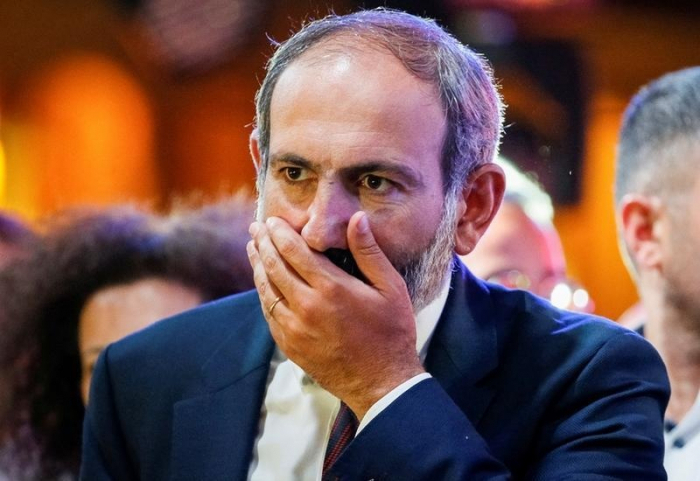 During 18 day battle, Armenian army units withdrew from some parts of the northern and southern parts of the conflict zone, Armenian Prime Minister Nikol Pashinyan said during his address to the nation, Azvision.az reports.

"Armenian army maintains "control over the situation" at the expense of heavy losses. Now everyone must understand that the situation on the front line has become extremely difficult," Pashinyan stated.