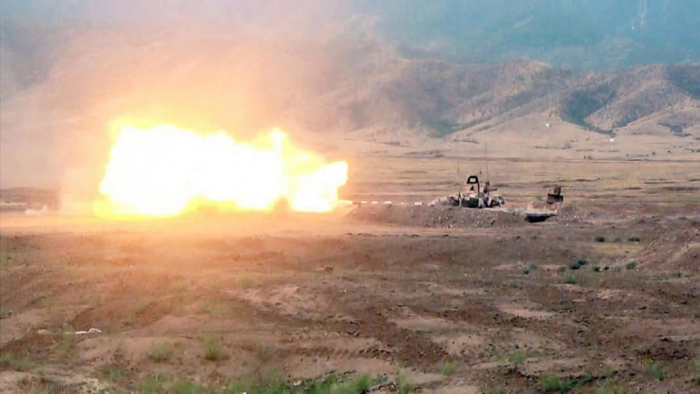 There are many killed and wounded among the military personnel who took up positions on the defensive line of the 5th mountain rifle regiment of the Armenian armed forces, the Azerbaijani Defense Ministry told AzVision.az on Friday.

The regiment's units are facing a shortage of food and ammunition, the Azerbaijani ministry noted.

It stressed that there are killed and wounded as a result of the shelling of vehicle transporting Armenian volunteers to the defensive line of the 10th regiment. The retreating Armenian troops left a large number of auto and armored vehicles in positions and fled.