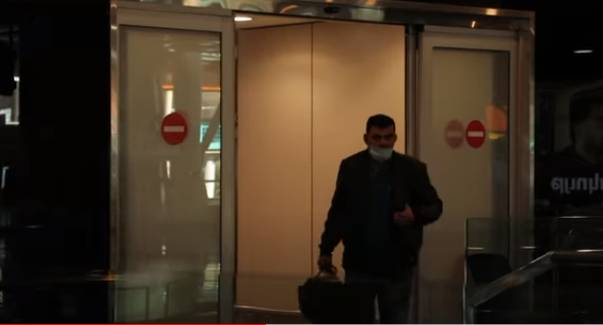 While the Armenian propaganda unsuccessfully tries to convince the world community that foreign mercenaries are allegedly fighting on the side of Azerbaijan, “soldiers of fortune” from the diaspora continue to arrive in Armenia itself.

Yerevan denies the understanding of mercenary claiming that they cannot be considered mercenaries since they are Armenians coming from diaspora. However, there is no escape from international law and the Geneva Conventions of 1977. The definion of mercenary can be found there.

In fact, all Armenians arriving in Yerevan are no longer citizens of Armenia and their state of residence has not sent them to the zone of the Karabakh conflict. Accordingly, it can be clearly stated that terrorist mercenaries from all over the world are fighting on the side of Armenia.

However, these numerous mercenaries cannot save the Armenian army from defeat.