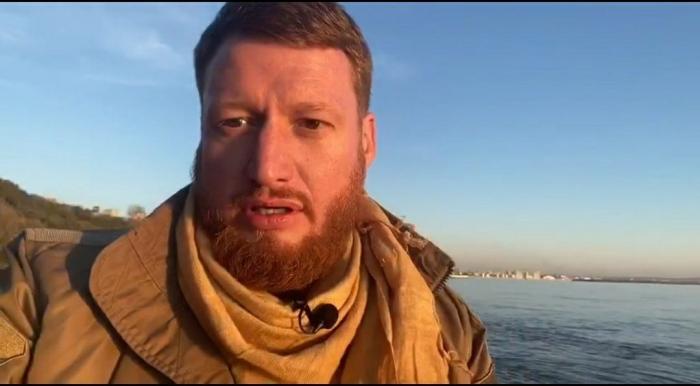 Journalist Semyon Pegov (born in 1985), founder of the WarGonzo project, who was carrying out provocative activities in Azerbaijan’s Nagorno-Karabakh region occupied by Armenia, has fled the region.

The announcement was made by Pegov himself, AzVision.az reports.

Pro-Armenian journalist Pegov has fled Nagorno-Karabakh to the Russian city of Khabarovsk.

Azerbaijan earlier initiated a criminal case against Russian citizen Pegov. He faces charges under articles 214-2 (public calls for terrorism), 281.1 (public calls against the state) and 318.2 (illegal crossing of the state border of Azerbaijan) of the Criminal Code of Azerbaijan.