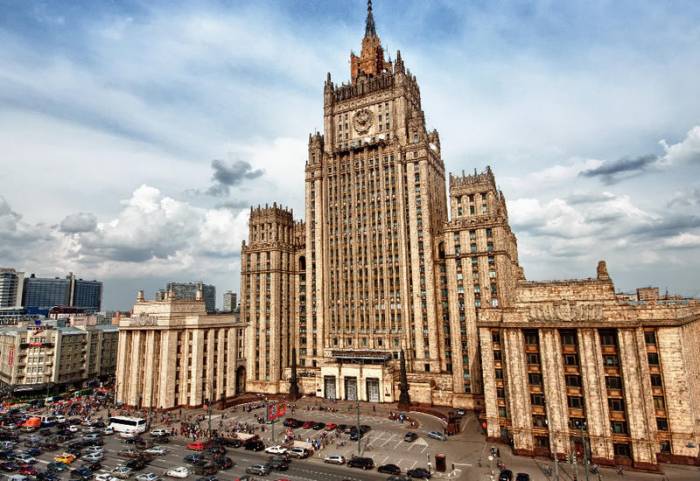 “We saw the statements by Armenia’s prime minister and Azerbaijan’s president on readiness to meet for peace in Russia,” the diplomat said.

Rudenko also urged an end to fire and the civilian population’s suffering.

Azerbaijani and Armenian Foreign Ministers Jeyhun Bayramov and Zohrab Mnatsakanyan are currenly on a visit to Moscow. The foreign ministers are also scheduled to meet US Secretary of State Mike Pompeo.