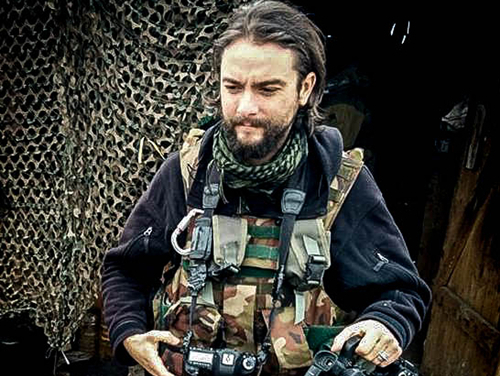 The journalist wrote that missile facilities were placed in or near residential areas in Khankendi and Shusha, as well as other civilian objects.

The journalist said that while civilians were using the basement of one of the apartment buildings in Khankendi as shelter, people in military uniforms were negotiating. Missile facilities were also hidden in residential areas:

"In this case, it is necessary to accept all the rules of the game. If your missiles are located in a city park and destroyed by enemy fire, then there is no need to complain that civilians are killed. Or how can the enemy be blamed for attacking a house of culture where military ammunition is hidden in Shusha? How can one explain the placement of S-300 in a suburban settlement? ”