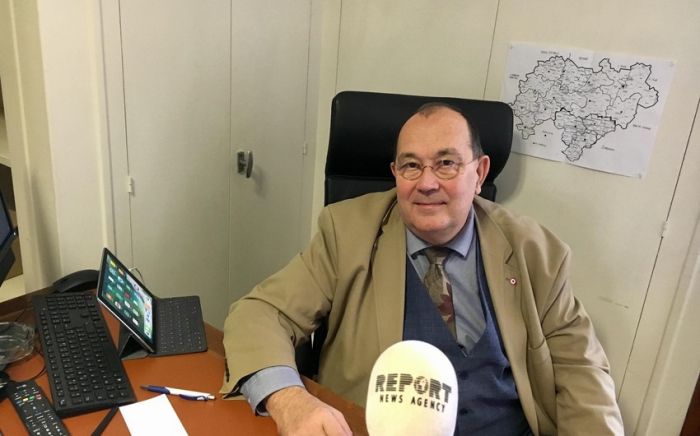 Member of the Association of Friends of Azerbaijan in France, MP Jerome Lambert was threatened with death by local Armenians living in the country on social networks, AzVision.az reports citing Report.

The MP was told that the Armenian mafia was strong in France, and if he continued to support Azerbaijan, he would get in trouble.