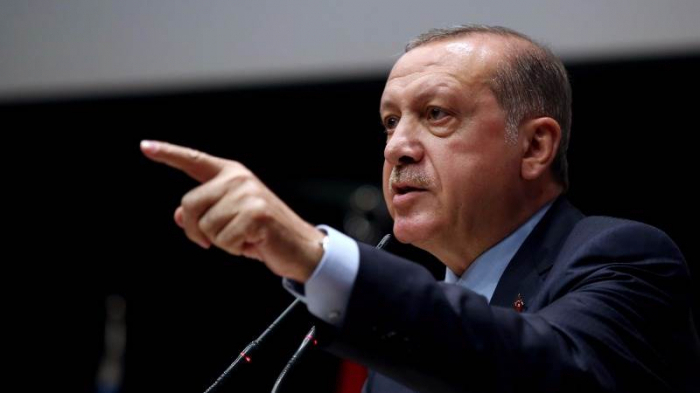 Turkish President Recep Tayyip Erdogan had a comprehensive discussion about the Nagorno-Karabakh conflict with his Russian counterpart Vladimir Putin, Turkish President said at a group meeting of AKP.

"I told Putin to end the conflict in the South Caucasus. Let's resolve this conflict together. You talk to the Prime Minister of Armenia Nikol Pashinyan, and I talk to my brother, Azerbaijani President Ilham Aliyev. Send your representatives. Let's take a sincere step regarding this issue. We must end this, " Edrdogan noted.