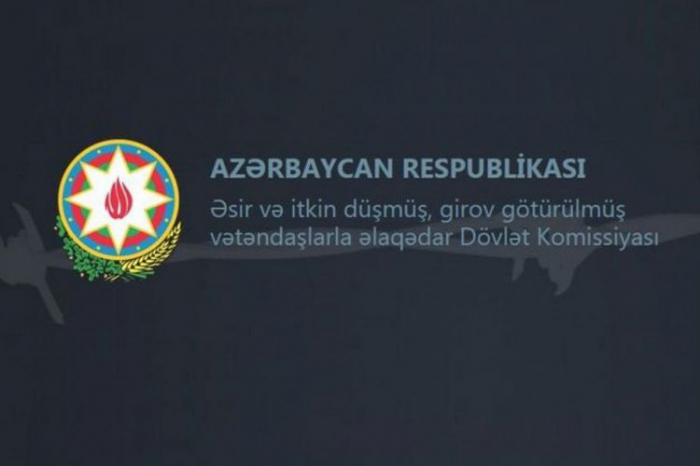 In accordance with the Azerbaijani president’s instructions, as a humane step of the Azerbaijani side, the Azerbaijani State Commission on Prisoners of War, Hostages and Missing Citizens, through the mediation of the International Committee of the Red Cross (ICRC), unilaterally transferred the body of 85-year-old Evgenia Babayan to the Armenian side, which was left helpless by the Armenian Armed Forces during the retreat, the Commission told AzVision.az on Oct. 29.

The Armenian side, demonstrating inhumanity, at the last moment refused to accept 84-year-old Misha Melkumyan, rescued by Azerbaijani soldiers, whose health condition deteriorated because his compatriots left him in Hadrut settlement.

The State Commission, with the participation of the Ministry of Defense and the mediation of the OSCE and the ICRC, unilaterally transferred the bodies of 30 Armenian servicemen to the Armenian side in the direction of Alibeyli village of Tovuz district on October 29, 2020.

No incidents were observed during the humanitarian process.