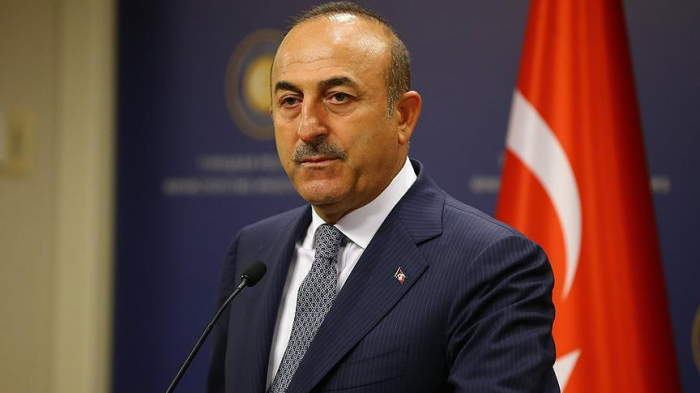 Turkish Foreign Minister Mevlut Cavusoglu tweeted thanks to the Minister of Emergency Situations of Azerbaijan, Kamaladdin Heydarov for offering assistance immediately after the earthquake in Izmir, Azvision.az reports.

"We, Azerbaijan and Turkey stand by each other's side on good and bad days", he noted.

Note, at least four people have been killed in western Turkey after a powerful 7.0-magnitude earthquake hit the Aegean Sea on Friday afternoon, sending buildings crashing down in coastal areas. Turkish Health Minister Fahrettin Koca announced the death toll on Twitter, as people in and around the Turkish city of Izmir gathered in the streets after fleeing their buildings to seek safety. At least 20 buildings were destroyed in Izmir, the city's mayor told.