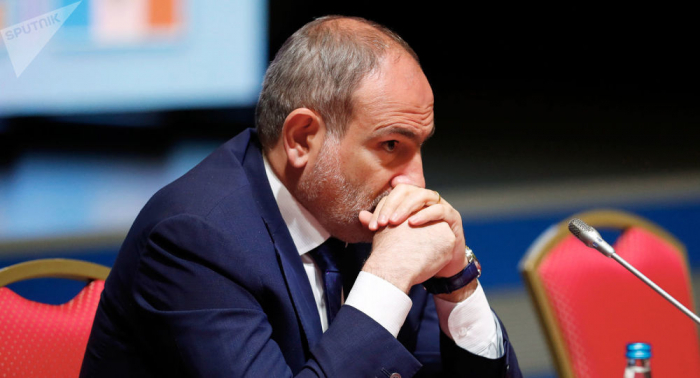 Asking for Russia's support to ensure the security of Armenia, the prime minister Pashinyan turned to the president of the Russian Federation with a request to start immediate consultations to determine the form and degree of support that the Russian Federation can provide to Armenia to ensure security, taking as a basis allied relations and Article 2 of the Treaty on Friendship, Cooperation and Mutual Assistance of August 29, 1997.

Apparently, Soros-backed Pashinyan realizes that his ruling soon will come to an end, therefore again started to beg for Putin's help. Also, influential Armenian politicians and businessmen in and out of Armenia are calling Pashinyan to resign immediately.

Previously, the so-called "leader" of the separatists in Karabakh Araik Harutyunyan also sent a letter to Putin asking for his help.