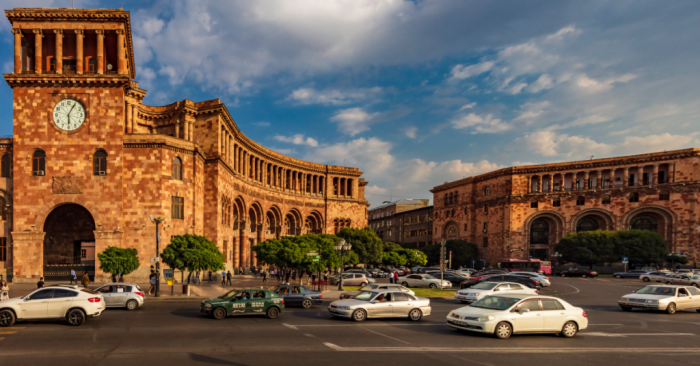 War is not only sacrifice and destruction, war is also a colossal cost. In a non-working credited economy, a military conflict always leads to the bankruptcy of an entire country. Armenia is no exception, read an an article published in the Russian newspaper Komsomolskaya Pravda.

The military conflict in Karabakh drove Armenia to a dead end: it has nothing to give loans with, just as it makes no sense to turn on a printing press or borrow on the foreign market: in either case, nothing good shines for it, the article said.

The publication wrote that in the armed conflict in Karabakh, Yerevan doomed itself to unprecedented losses - both human and material. And if in the conditions of the modern world with social networks it is almost impossible to hide or diminish the number of killed and wounded, the Armenian authorities are trying to deny material losses. But gradually, after the publication of evidence of the destruction of military equipment, the results of tracking systems of objective control, they begin to recognize them as well.

In monetary terms, Armenia suffered more than $2 billion in damage.

After Nikol Pashinyan came to power in Armenia, there is no need to wait for foreign investments: at first, foreign investors looked closely at the new government, and after looking closely, they refused to deal with it. Russia is also in no hurry to invest its money in the former Soviet republic, carefully weighing all the risks. And they are created not only by the war in Karabakh but also by the criminal cases against the "daughters" of "Gazprom" and Russian Railways, initiated by Armenia under Pashinyan. Another negative factor for most foreign investors is Pashinyan's close relationship with the Soros Foundation, whose "pets" have occupied almost all key positions in the system of managing the Armenian economy, the article said.